Meet Katlin Mathison, otherwise known as Okay Mann: a schoolboy heart with wandering toes whose childhood fascination with campfire singalongs sent him across the pond for a mentorship with Paul McCartney, a gold single in Norway, and eventually led him back to the harsh weather and friendly faces of Manitoba, Canada.

A year later, armed with a new moniker and a suitcase of songs born of a Winnipeg winter, Okay Mann returned to the cobblestone streets of Liverpool, UK to record his debut release. He teamed up with Norwegian producer and friend Nils Børstrand to create a unique timepiece: by combining modern recording technology with traditional analog methods, 'Little Mersey' is a sonically intriguing piece that’s as hard to place historically as it is sonically. Okay Mann's debut is a snapshot of the city that helped shape him, caught on magnetic tape.

The artist released another single and music video in 2018 (filmed during a short layover in Iceland), which has garnered over 1M streams. 'It Won't Be Long' tells the story of a lonely man left behind - the tune's uplifting pop sensibility helps the dark lyrics hide in plain sight. With patient production and a melancholy twinge of honesty, it begs the question: "What would you do to be next to the one you love?”
‍
Hard-panned acoustics, a rolling baritone guitar, soft trumpets, and a bubbling floor tom bolster Okay Mann’s cutting vocals on his next release, 'Ring Road', with its infectious chorus and energetic production. Recorded at Vancouver’s 12th Street Sound studios, the track was then volleyed back and forth between the artist and long-time collaborator, London-based producer Chris Hewitt. Hewitt’s depth of experience in-studio and as a live engineer brought a fiery spirit to the reflective lyrics, which work through the frustration of trying to face the future with two feet planted firmly in the past.

Now based in a small city nestled in the Rocky Mountains, Okay Mann is currently releasing a string of upbeat singles ahead of a full-length album later this year. Listen for heart-on-your-sleeve rock & roll that worships the hook but keeps thoughtful storytelling front and centre. His is the tale of a curious nomad: living and dying, one song at a time. 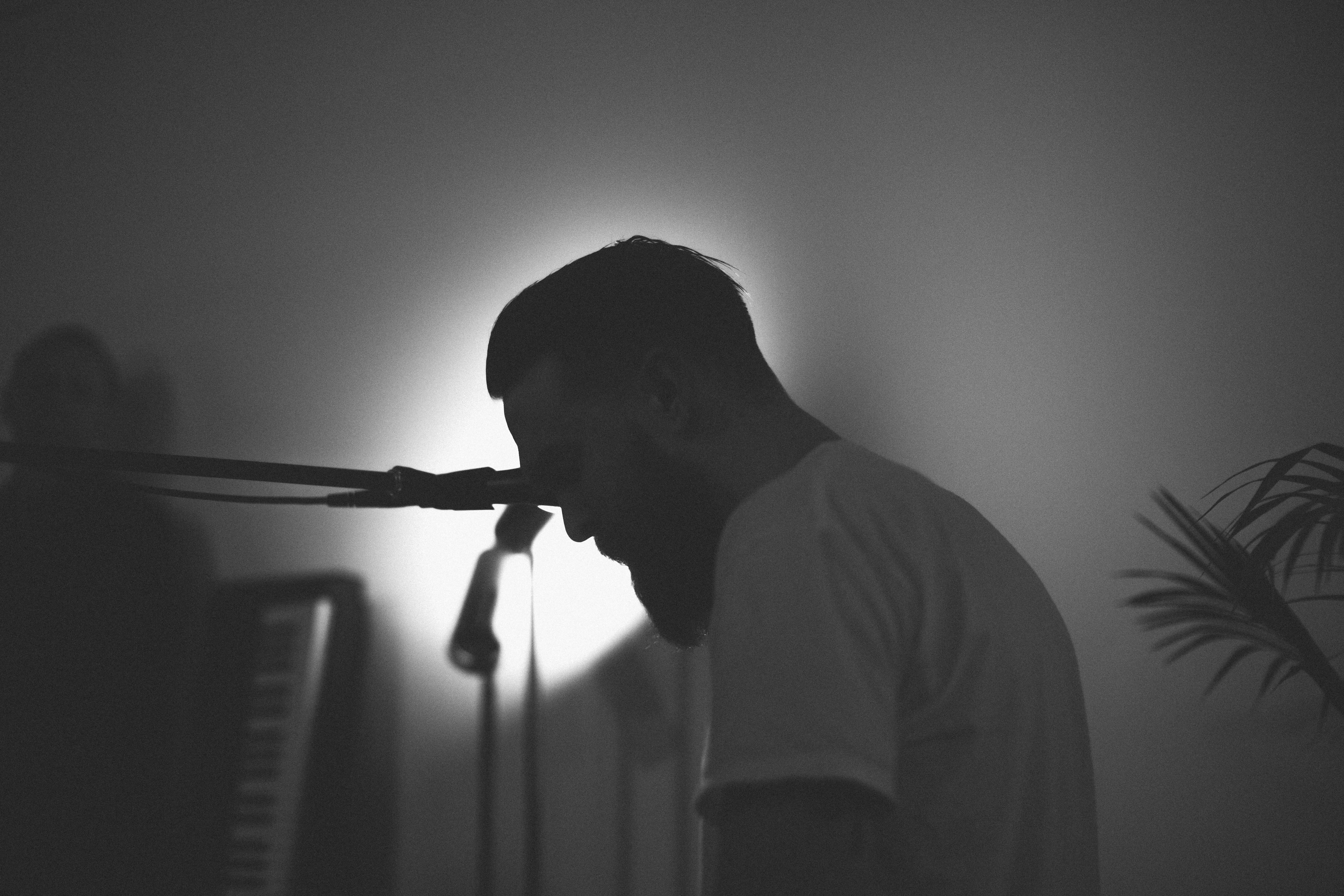 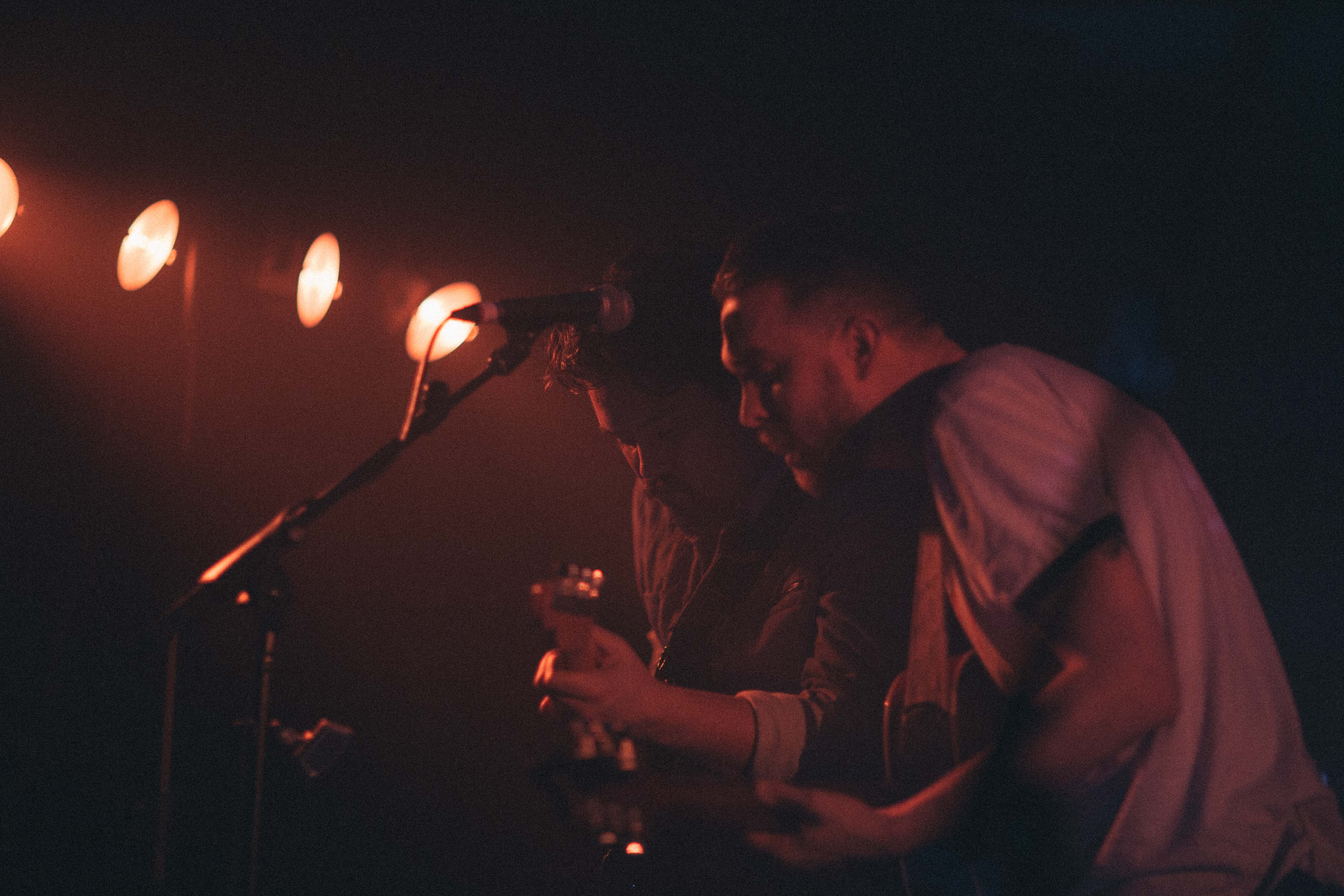 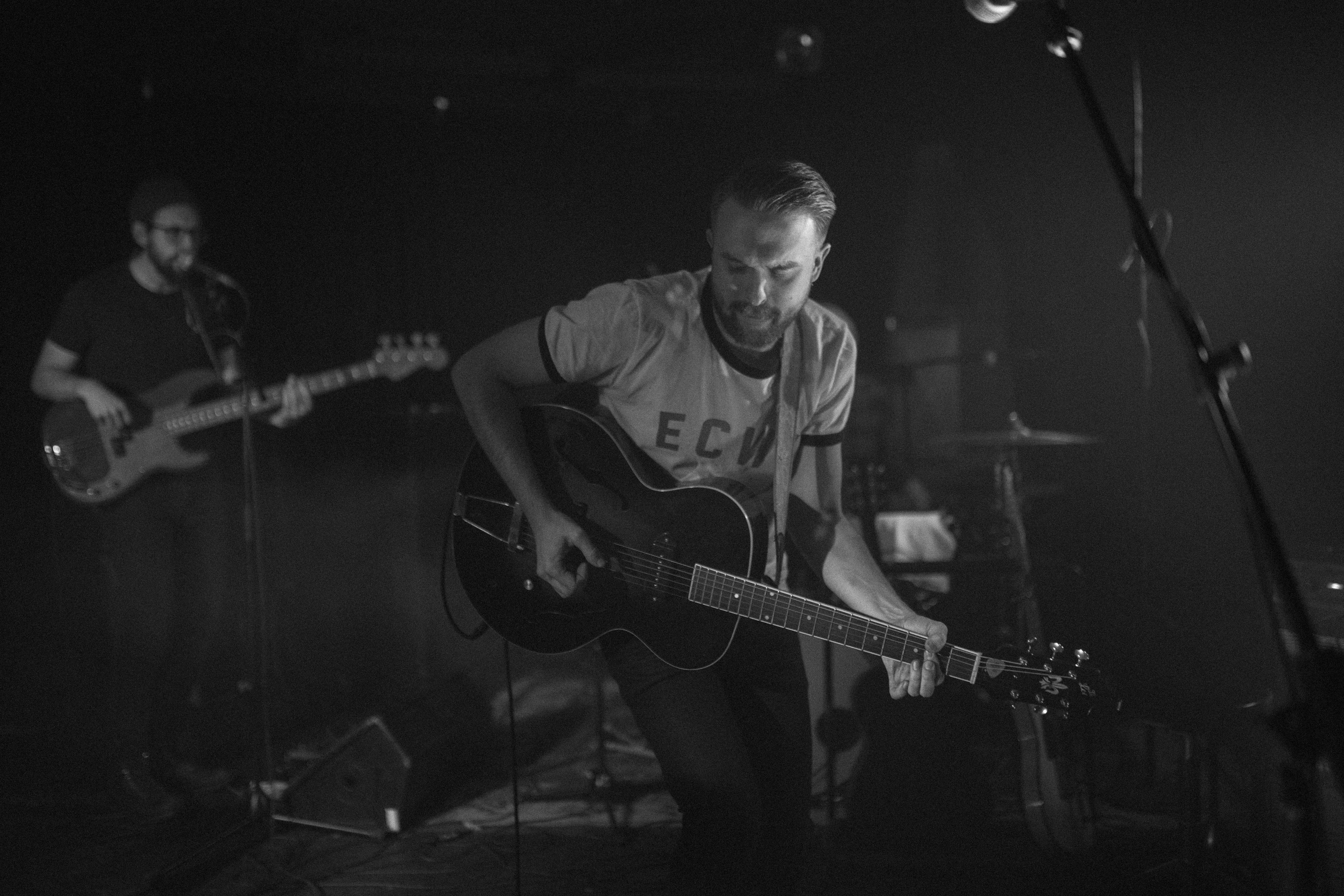 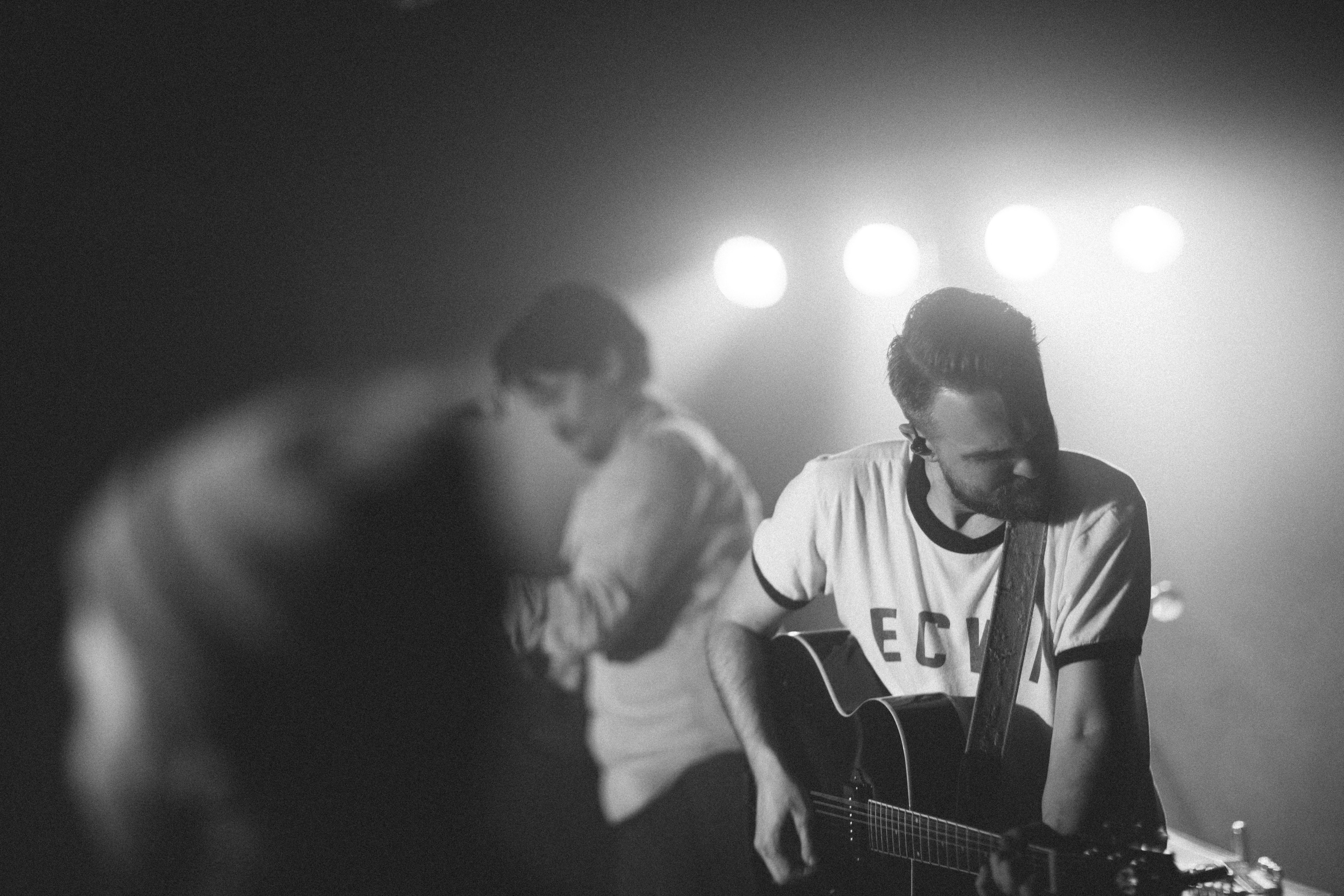 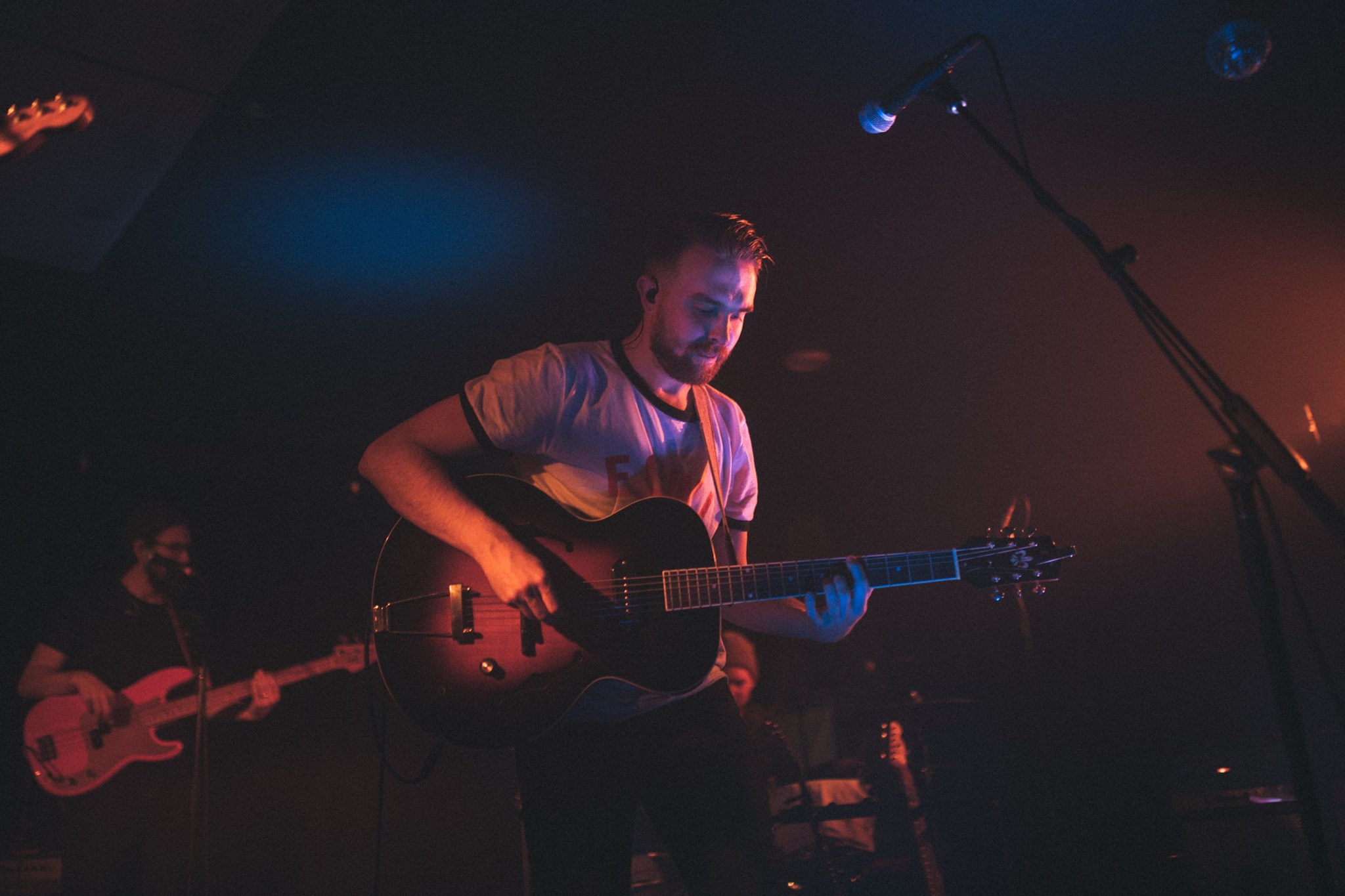